I was quite excited by going to DockerCon 2017 EU and following in depth technical talks about Containers / Orchestration / Networking / Firewalls and Micro Services. And to be honest, I have been really satisfied by meeting smart people doing really nice things.

All videos are available at this adress: DockerCon Videos

The Keynote starts and then we fully understand where does Docker wants to go: Leading the Legacy Application run cycle with what they call the MTA program:

The demo basically takes an already tomcat developped legacy application, and transform it as a docker container using the MTA CLI integrated in docker-ee platform. Well ... ok ... not really crazy to be honest ... any web application can already be easily dockerized ...

The second part of the keynote is THE announcement from Hykes Solomon and is still related to docker-ee platform: End user will have choice between Swarm and Kubernetes aka k8s in the docker stack orchestration solution. I have to say this is really a great announcement. k8s is a bit complex to deploy initially, it will definitely improves its adoption by the community. With the recent work from Google with the istio project based on top of k8s, I see this orchestration solution as the more pronising for the next years.

When Keynote has been over, I have been attending the black belt talks for almost the whole day:

In fact I am really interested by what docker team had to say about Modernizing legacy application. They never spoke about limitations due to the underlying system on which the application itself is built on. I am involved in Microsoft Windows containers introduction in my company. Our technology stack is quite old and is based on technology which will never been implemented in any windowsservercore or nanoservercore:

I am pretty sure I am not the only one in this situation and the modernization for free will never work for any of us. MSSQL server dockerization is moreover only available from SQL Server 2017 CTP1 on both linux and windows container technology.

After a ride to RedHat booth: 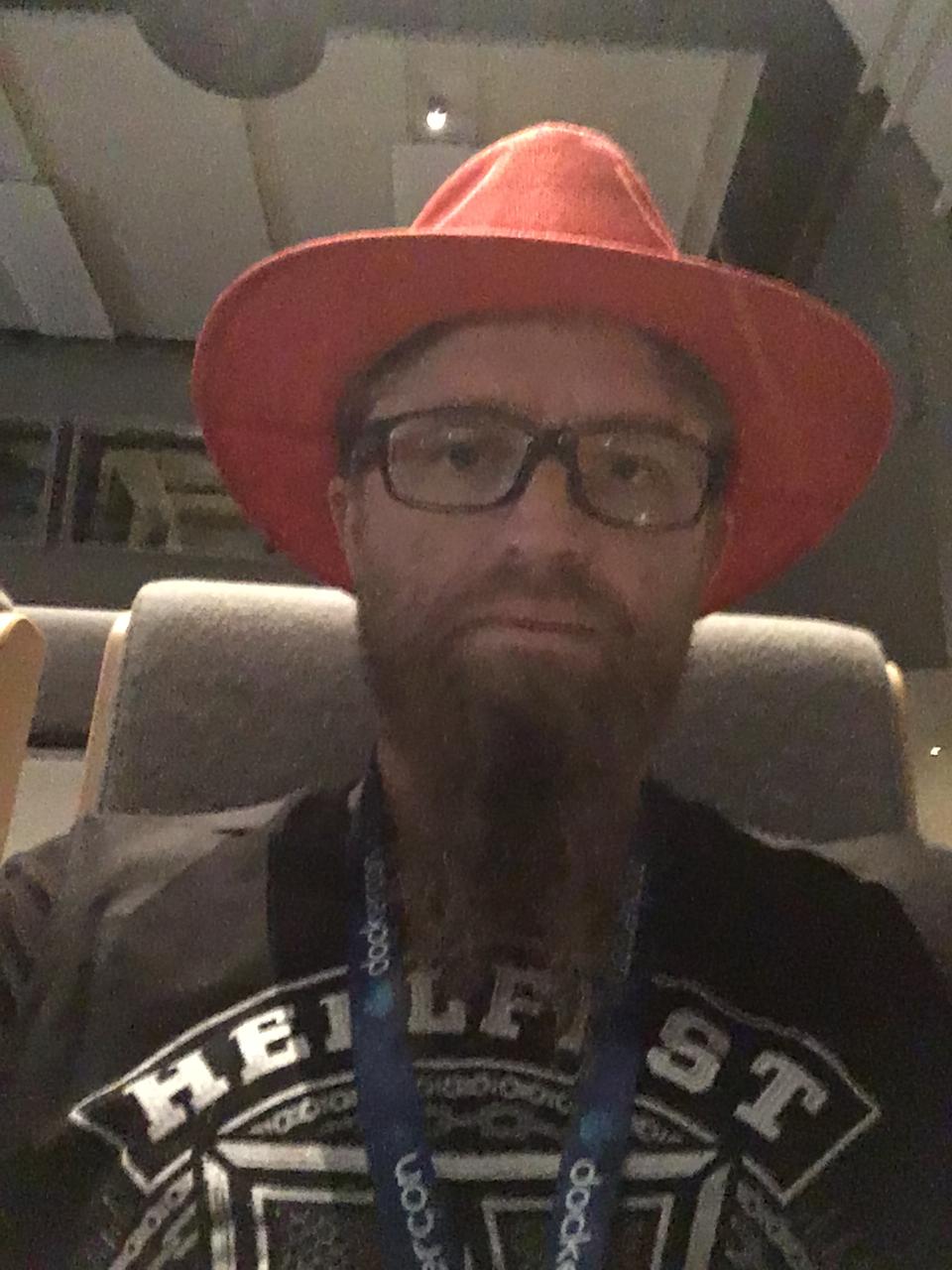 The keynote on Day 2 was about partnership ... and to be honest, was boring ... Docker team continued the speech about Security and MTA via the docker-ee platform and I left after 45 minutes to make some hands-on labs. Regaridng the sessions I have been following:

A lot of partners, resellers focused their speech:

To my point of view, the last feature should be fully integrated at least in the public docker hub repository. Not sure if it will be the case.

To conclude this post, this dockercon was really nice even if I expected more from the announcements. Another thing which should be fixed, there was way too many breaks and too long. One session more each day would have been perfect.